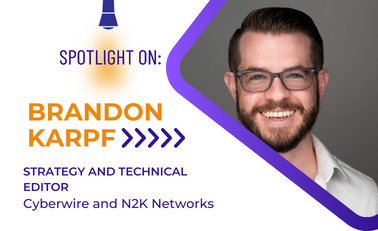 I got interested in cyber by learning about the Stuxnet worm. The thought that well-designed code could cause physical damage to a machine captured my imagination. I was in school as a control systems engineer at the time – building hardware/software systems to accomplish a physical task – and my entire frame of reference flipped. […] 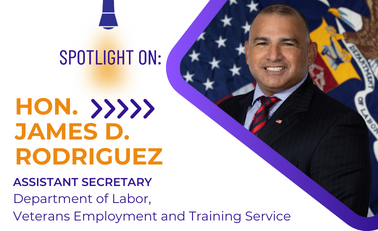 The biggest influencers in my life – my family. During my Marine Corps career, my wife often put her career on hold to support the family as we moved across the country and overseas. And, well into my political career she continues to do the same, so for that I am eternally grateful. I also strive […] 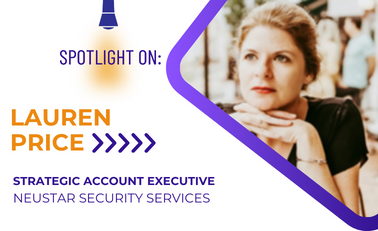 I got into cyber – I put myself through college doing administrative work at a Domain Name Registry.  I was young with zero experience.  I couldn’t even spell DNS 😊 I just jumped in, and great people in the field helped me learn and grow along the way.  What do you think are important topics […] 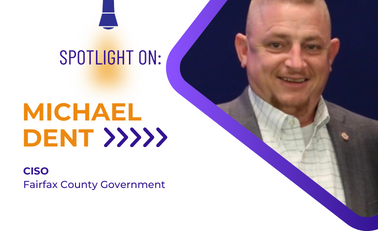 I got into cyber through my military career first working in the Presidential Escort Unit 3rd U. S. Infantry at Fort Myer which dovetailed into me switching my career from Infantry to Communications.  My first CISO role came in the Department of Corrections for Virginia back in the 90’s.  I have been the CISO here in […] 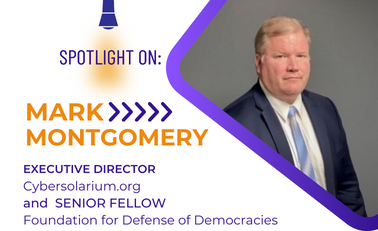 I got into cyber through my final job in the Navy and my first job in the Senate. My last job in the Navy was as Director of Operations, or J-3, at U.S. Indo-Pacific Command. In that role I led the day-to-day operations and operational war planning across all services in a very large area […] 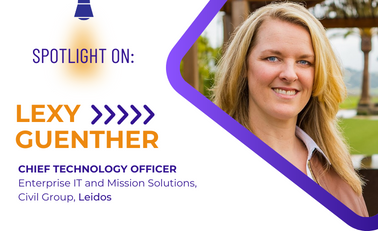 I got into Cyber … through leveraging my non-cyber skill sets. As an engineer with nearly 10 years of experience, I had spent most of my career working in IT and a great deal of those years generating new work through proposal writing, management, and transition. I was well known for tailoring proposals to fit a variety […] 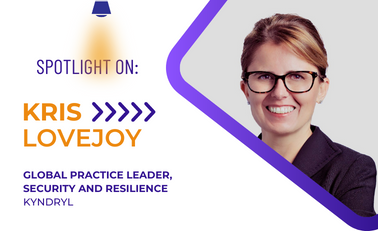 I got into cyber through sheer luck. I was asked to take the MS Proxy Server exam so that I could install and configure what was considered a “firewall” at the time.  Voila – I became a security person. The experience that set me up for success was being a mom to 4 kids. It’s […]

I got interested in cyber when I was working on Senator Lieberman’s personal staff in the summer of 2001, when the Senate flipped from being a Republican majority to a Democratic majority because Senator Jeffords became an independent. Senator Lieberman became Chair of the Governmental Affairs Committee and asked me to join his committee staff. […] 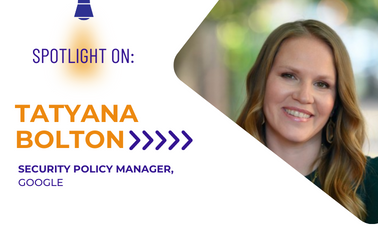 Tatyana Bolton is at Google, where she is a Security Policy Manager in the Security Center of Excellence where she helps drive Google’s global, enterprise-wide cybersecurity efforts.  She was the policy director for R Street’s Cybersecurity & Emerging Threats team overseeing the public policy strategy for the department with a focus on secure and competitive […] 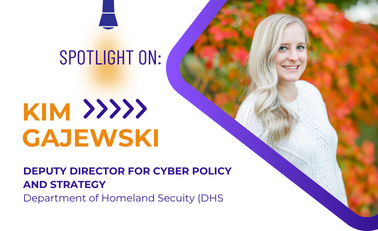 I got into cyber through auditing night courses at National Intelligence University. I would tell my younger that it is never too late to change careers, and to seize every chance to take on projects that intimidate you – those are the ones that result in the best experiences. The biggest influencers in my career have been the […]