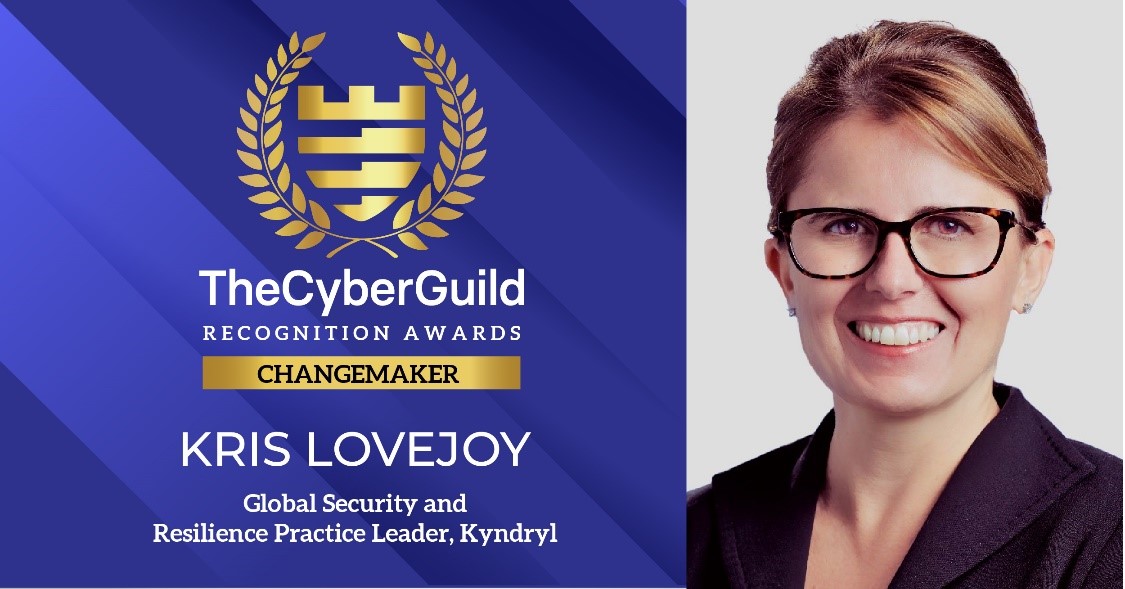 Kris Lovejoy, an internationally recognized leader in the field of cybersecurity and privacy, is the leader of Kyndryl’s Security and Resiliency global practice. ​

With more than 25 years of professional experience, Kris joined Kyndryl from EY, one of the world’s leading professional services organizations, where she was the global consulting cybersecurity leader and was responsible for the organization’s multi-billion-dollar security practice. Previously, she was the founder and CEO of BluVector Inc., an AI-powered sense and response platform that was acquired by Comcast in 2019. She was also general manager of IBM’s Security Services division, where she led teams that built end-to-end security programs for IBM’s global clients.

Throughout her career, Lovejoy made mentorship and the development of women in technology a priority. At Kyndryl, she serves as an executive sponsor of the “Women’s KIN” enterprise team that works to raise the power and presence of women to drive the company’s success. During her tenure at IBM, she represented the company on the U.S. Cybersecurity Policy Council, participated as a member of IBM’s Growth & Transformation Team, and acted as Co-Chair of IBM’s Women’s Diversity Committee.

Kris holds U.S. and EU patents in areas around Risk Management, was named Consulting Magazine’s “Top Woman Technology Leader” in 2020, and has served as a member of the World Economic Forum’s cybersecurity committee.

Kris Lovejoy holds a B.A. in English from Lafayette College.