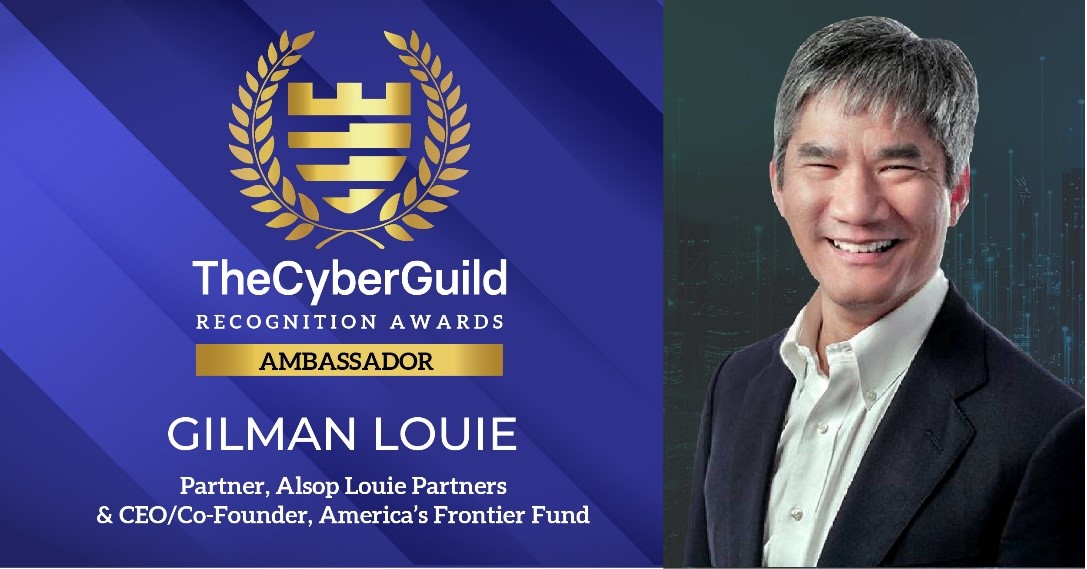 The Honorable Gilman Louie is CEO and co-founder of America’s Frontier Fund, where he is responsible for the vision and leadership of the organization.

Gilman brings over 30 years of national security and investment experience. He served as an early CEO of In-Q-Tel—the pioneering technology investment firm funded by the CIA—from 1999-2006, as an expert and Special Government Employee to the Defense Innovation Board from 2016-2020, and as a Commissioner on the National Security Commission on Artificial Intelligence from 2018-2021.